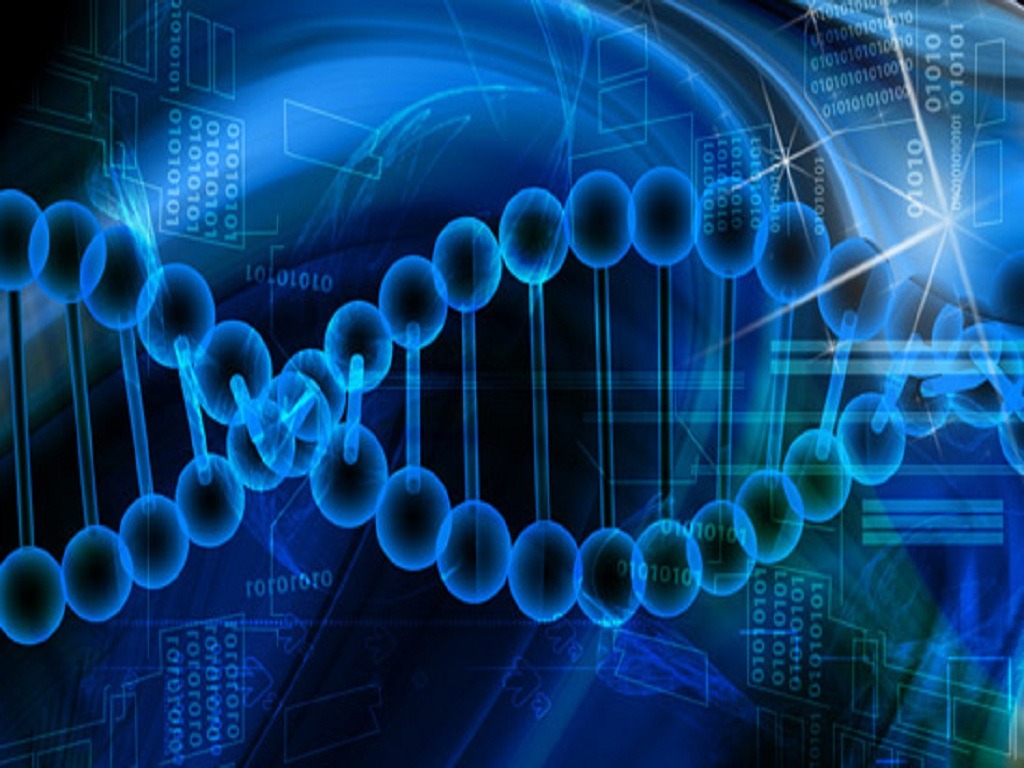 With these many applications biotechnology is a very vast and huge field with various applications yet to come up.

Bioinformatics is the new field in biotechnology that brings together biological studies, molecular biology and genetics with computational science, mathematics and statistics. Bioinformatics can be expanded what can be called as ‘Biological Informatics’. Today’s scientists also mention the field as computational biology. The field came up after the establishing of the Human Genome Project in 1991 where it helped in determining the whole DNA sequence of human genome. Bioinformatics uses new developed softwares, algorithms and databases to solve many biological experimentations and problems. The work in this field is called as in silico which means performing on computer via computer simulation. So this has helped in reducing time, wet lab practice and cost. Bioinformatics has also helped in storing large data in less space. Bioinformatics so has played a big role in the field of science.

How Biotechnology and Bioinformatics are related to each other

Considering biotechnology in the present day, the growth of the field is unparalleled with its advancements clinical healthcare, forensics, molecular modeling, pharmaceuticals, disease characterization and cure, agriculture and many more. Even bioinformatics has reached immense heights of growth in biological science and research. There are numerous number of applications in bioinformatics that help in boosting the field of biotechnology which includes mainly gene and protein identification, structural and functional prediction, development and designing of drugs, folding of gene and proteins and their complexity, designing vaccines, organism identification and many more. So development and advancement in biotechnology can be achieved with the help of bioinformatics.
There are many cases where bioinformatics is related to biotechnology.

Genomics is a field that studies about genes, their functions, expressions and gene interrelations. Bioinformatics has played a huge role in storing, retrieving and managing the enormous data. The biggest help bioinformatics has done in this field of genomics is in Human Genome Sequencing. Human genomes could be stored and saved easily with the help of Bioinformatics techniques.

This field is the study of mRNA in cells. The mRNA expression level can be identified using DNA microarray with the help of Expression Profiling. This experiment releases large amount of data with high data value using a single run with hundreds of runs required for a single experiment. Various softwares and software packages have been developed to store huge amounts these obtained data. So bioinformatics helps in determining the mRNA levels of expression.

The study of the amount of proteins along with their functions, interactions and structures present in a cell, tissue or organism is known as proteomics. With the help of bioinformatics tools and softwares various protein activities, functions, protein-protein interactions and profiling could be determined. Developments of algorithms such as visual image analysing of 2D gels, peptide fingerprinting has taken place.

The study of phylogenetics focuses on the evolutionary changes and relationships among organisms. Phylogenetic trees can be constructed using various methods by using sequence alignment and various taxonomical information can be stored in many databases. This is how bioinformatics helps in the progress of phylogenetics.

Forensic science helps in identifying and relating individuals. Bioinformatics has progressed together with this field by developing molecular databases that can save DNA profiles of various individuals. Evidence collection and storing can be accurate and precise with the help of bioinformatics tools and databases.

The major areas for environmental studies is pollution and climatic changes. Bioinformatics has developed methods which can reduce pollution and climatic change. Bioremediation develops microorganisms that aid in degradation and bioinformatics uses tools to analyze and mechanize types of degradation pathways. Current progress is less in the area of climate change but microbial genome sequencing is being developed inorder to reduce carbon dioxide and greenhouse gas levels.

Progress of Biotechnology and Bioinformatics

In this present world almost every biological study and research is associated with bioinformatics. The progress in research has boosted rapidly but yet there are various methods and techniques which are in the process of precision and accuracy. In silico method of study has helped in reducing time and cost for biological research and development. 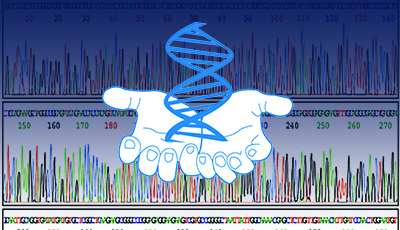 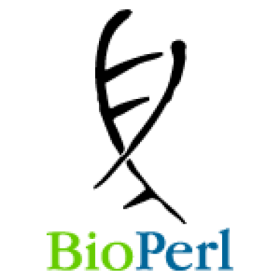 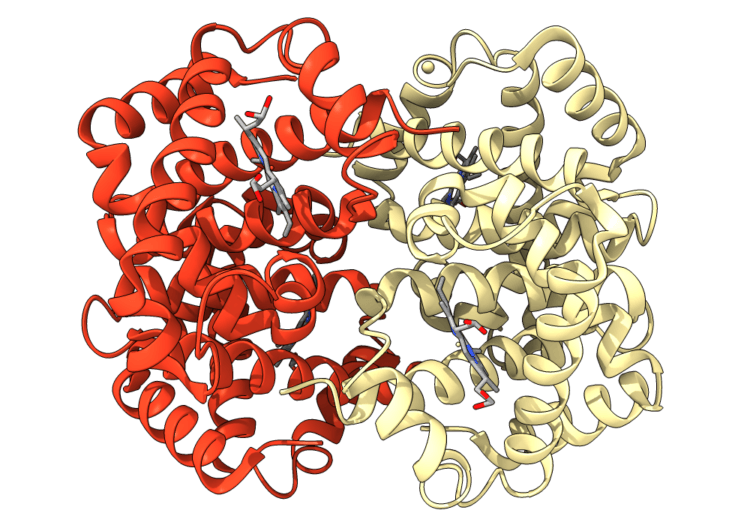